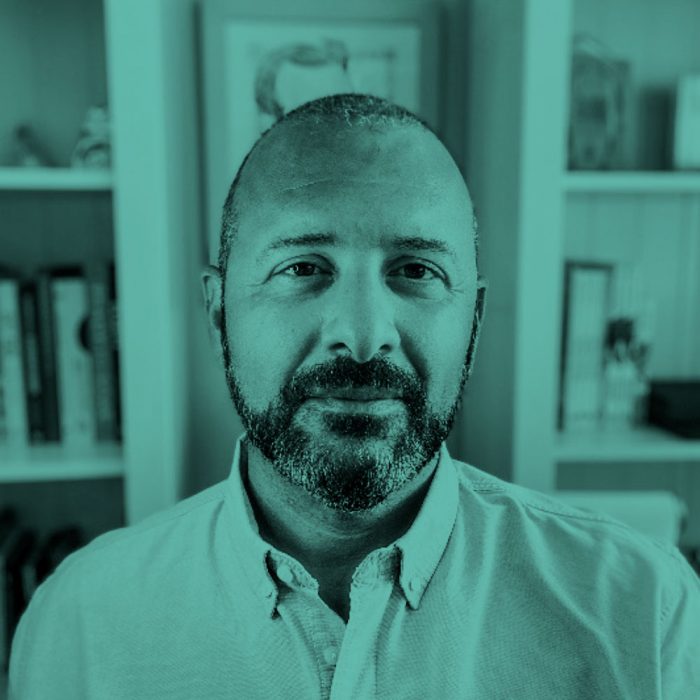 FED Ambassador: Richard Gerver has been described as one of the most inspirational leaders of his generation. He is an award-winning speaker, bestselling author and world-renowned thinker.

Richard began his career in education, most notably as headmaster of the failing Grange Primary School. In just two years, he famously transformed the school into one of the most acclaimed learning environments in the world. He was celebrated by UNESCO and the UK Government for its incredible turnaround.

Richard has since transitioned to the global stage where he uses his trademark humour and natural style to deliver passionate, provocative and authentic speeches. He draws upon the first-hand experiences and unique insights garnered from frontline education to explore the links between great leadership, human potential, change and innovation. It is this authenticity and uniqueness which has helped Richard win him global acclaim and invitations to speak on the most recognised stages, including TED, the RSA and BBC radio.

The three core principles underpinning Richard’s philosophy are communication, empowerment and impact. He argues that great leadership is first and foremost about serving the needs of the people who work for you. His mantra: systems and structures change nothing; people do.

Having successfully transitioned from teacher to thought leader, Richard has had the opportunity to regularly advise governments and major corporations globally, including Google, Visa, Microsoft, Morgan Stanley, Deloitte, Harrods, Puig and Telefonica. His unique experience and insight into realising human potential also see him working in elite sport, with Olympic and Paralympic coaches, EPL Soccer coaches, England Golf and professional cricket teams. He has recently started working with the British music industry to help develop a capacity for forward, proactive and sustainable change.

Richard is also a bestselling author. His first book, Creating Tomorrow’s Schools Today has become a seminal text around the world for those engaged in the transformation of education. His other books are explorations of human potential, leadership and success. In Change and Simple Thinking, Richard explores the world beyond school, through the eyes of an educator. Richard’s latest book, Education: A Manifesto for Change, explores how our school system can be made fit for purpose in our turbulent 21st-century world. 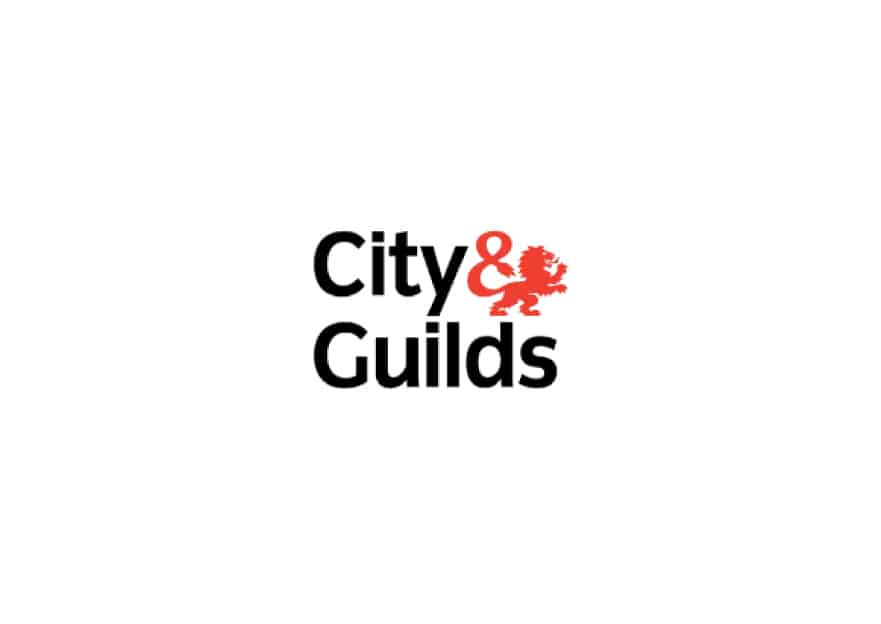 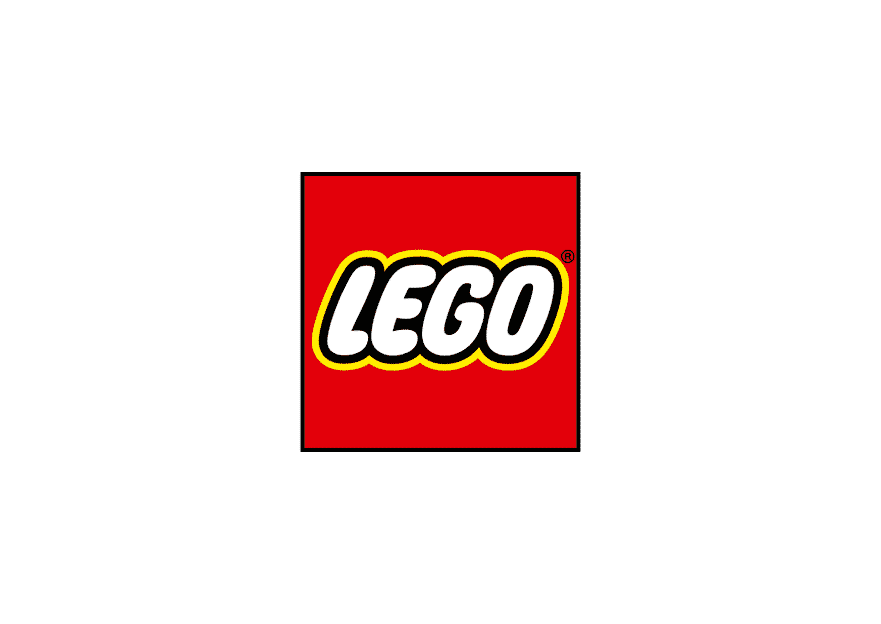 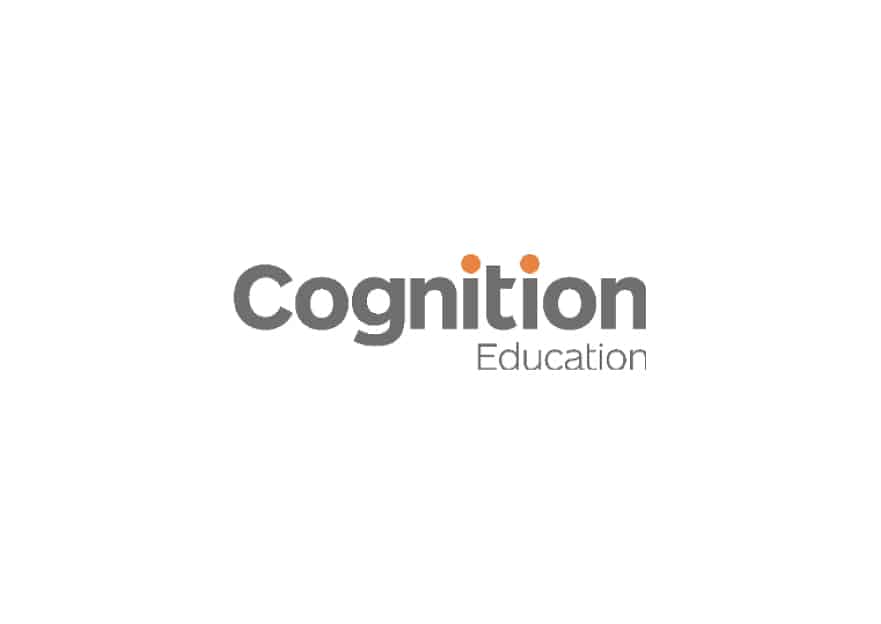 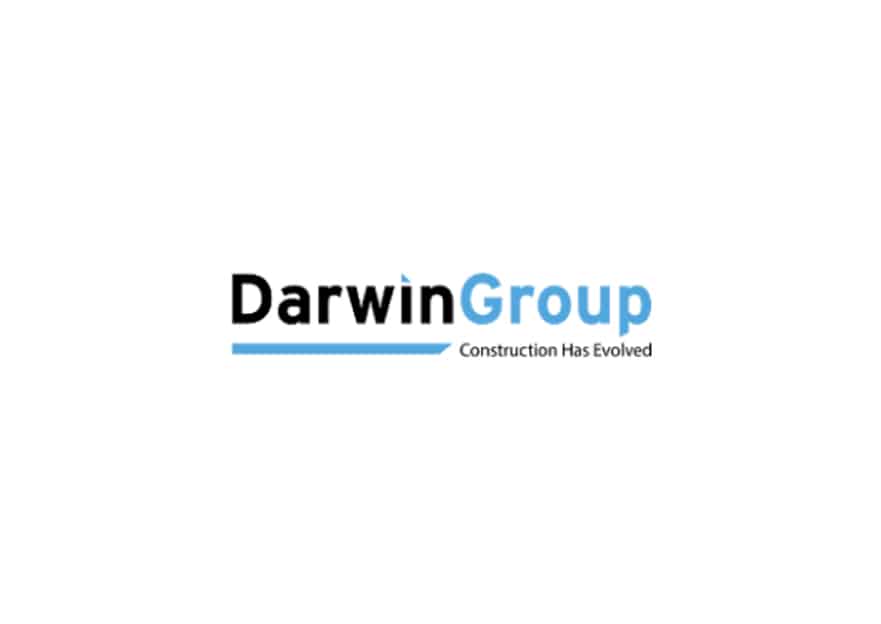 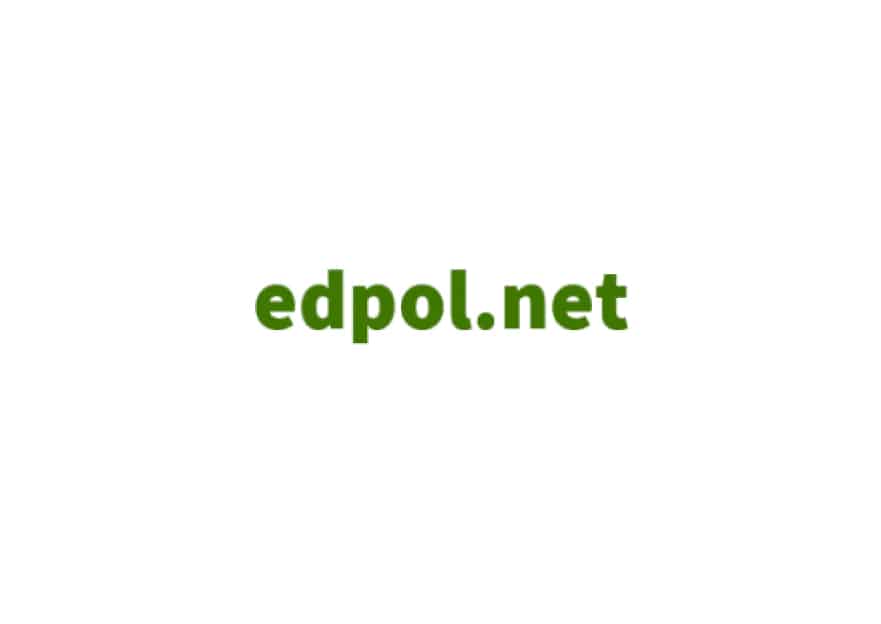 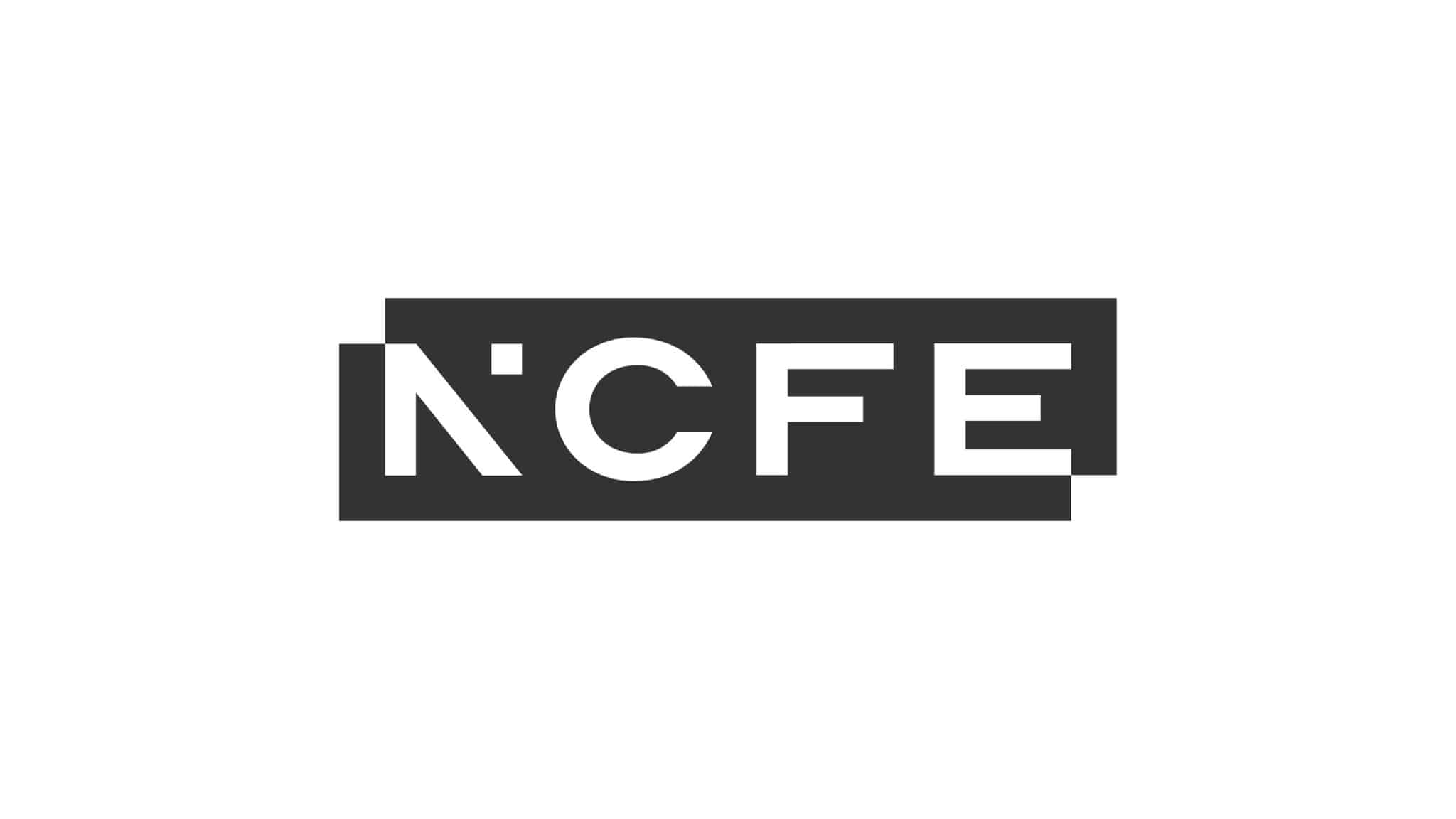 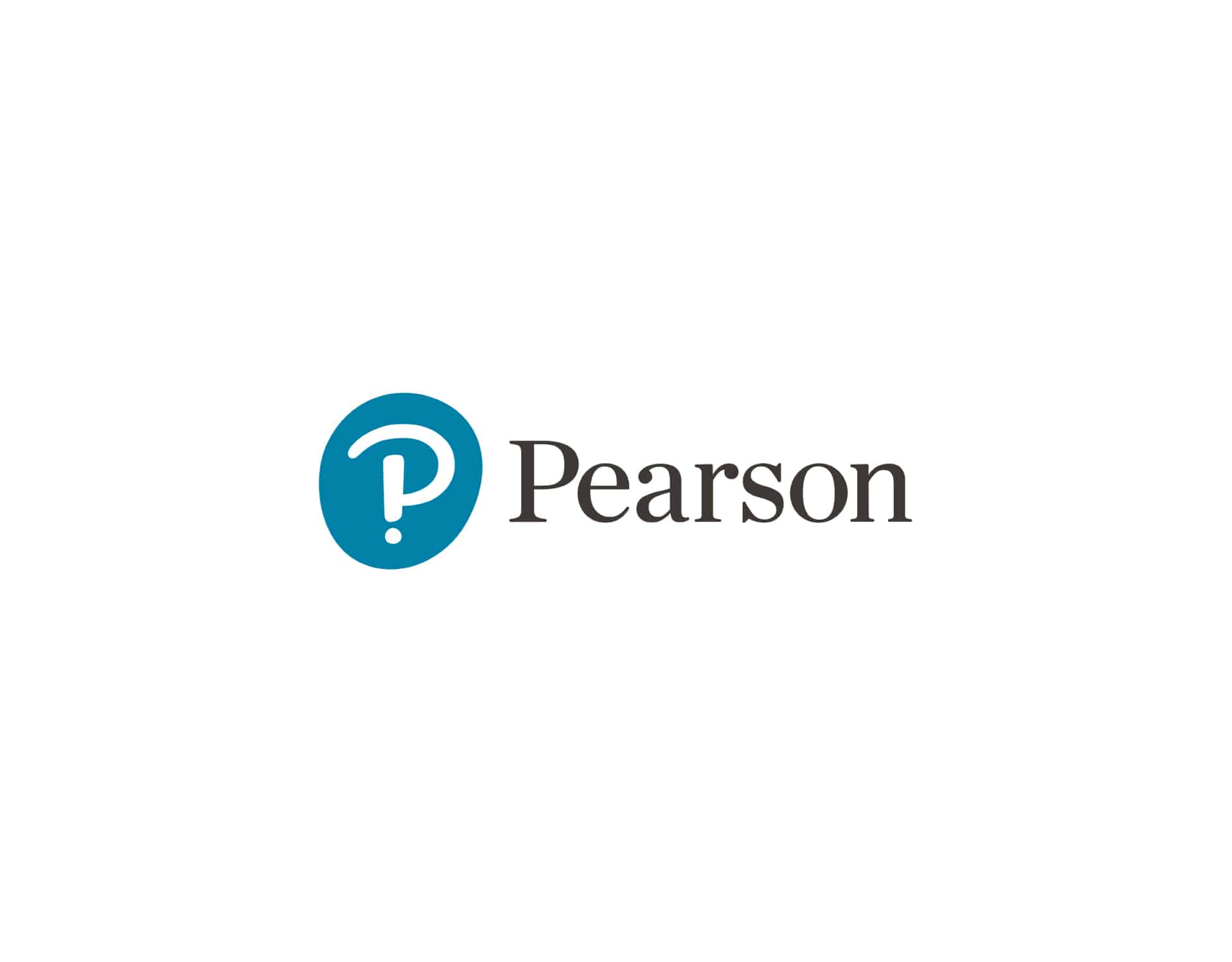 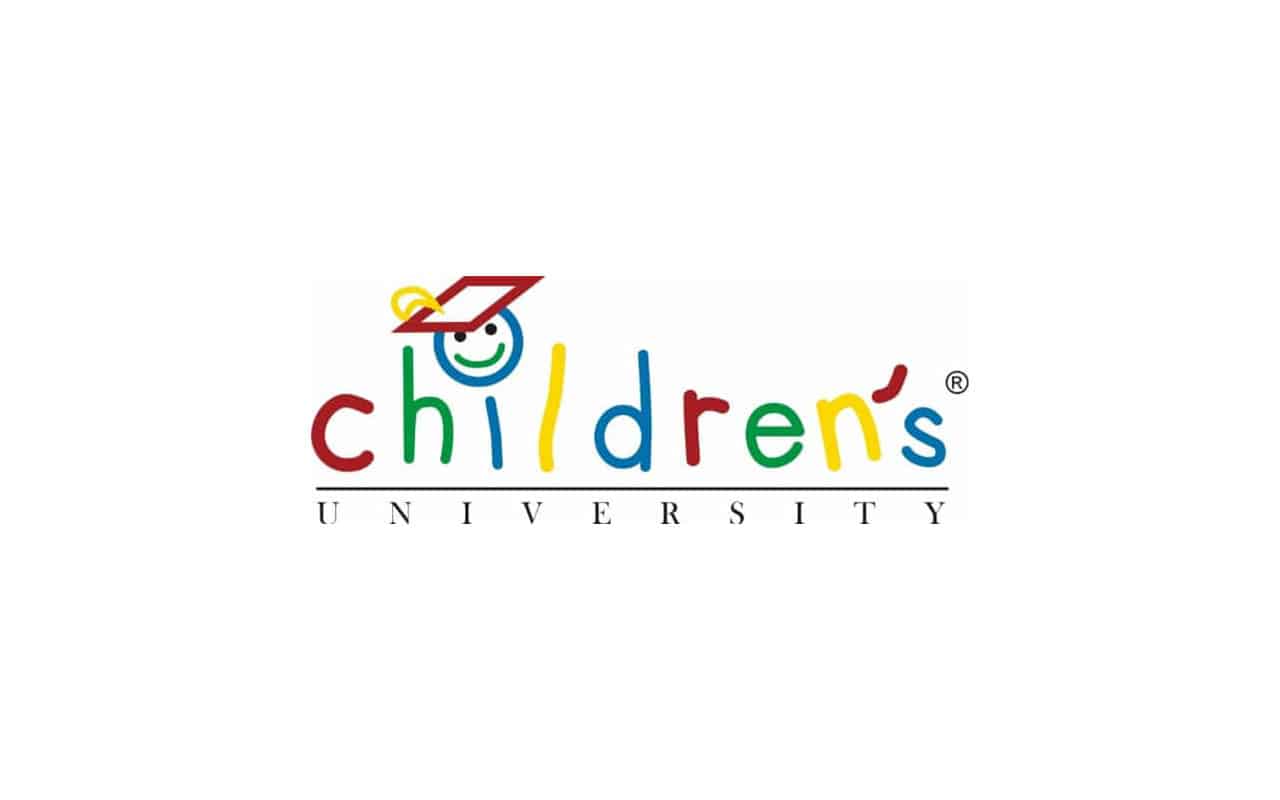 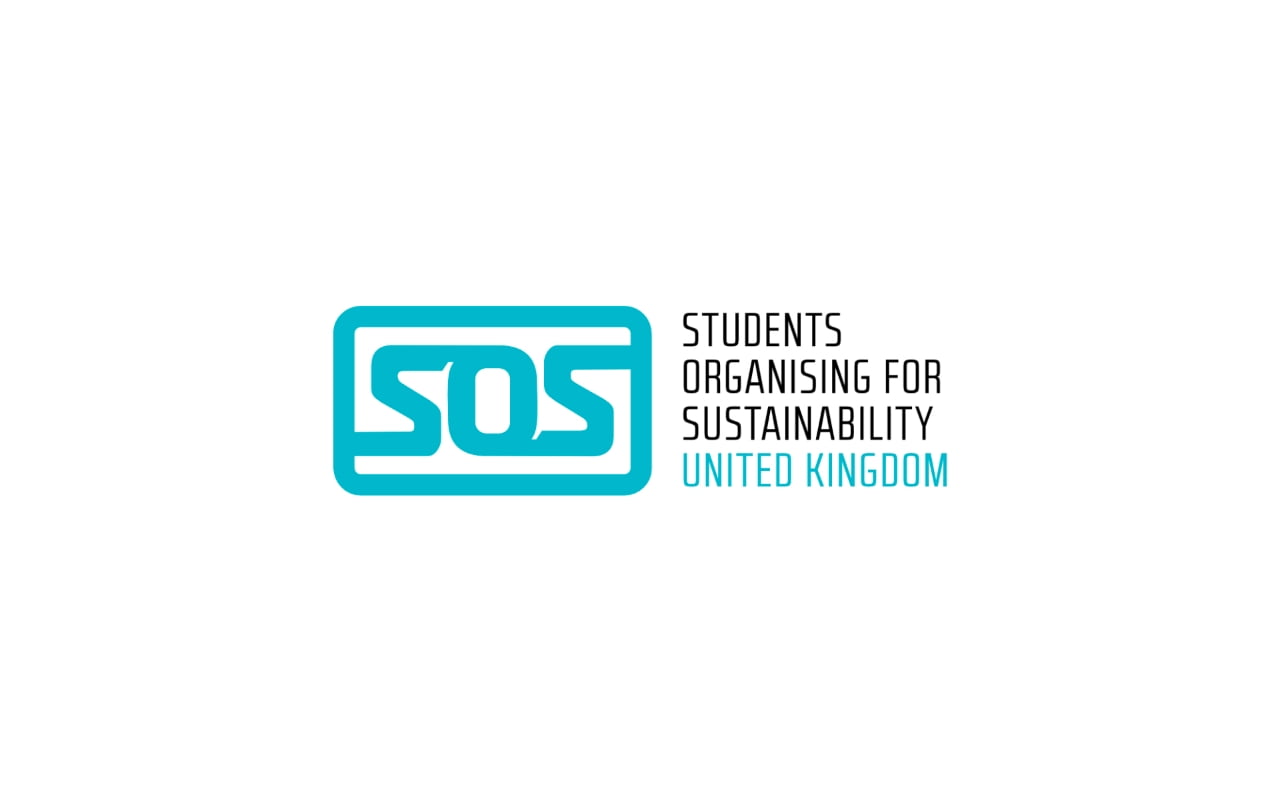 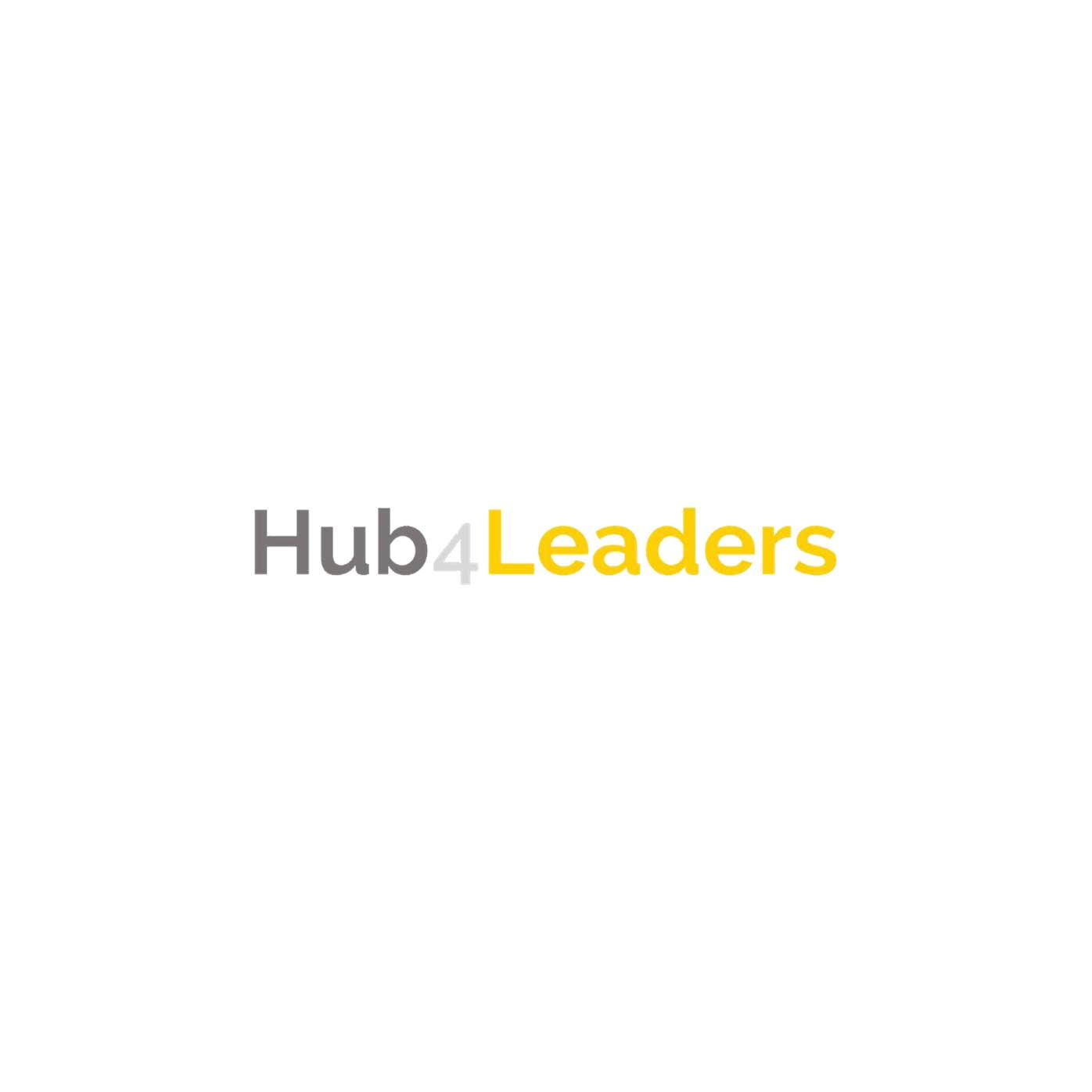 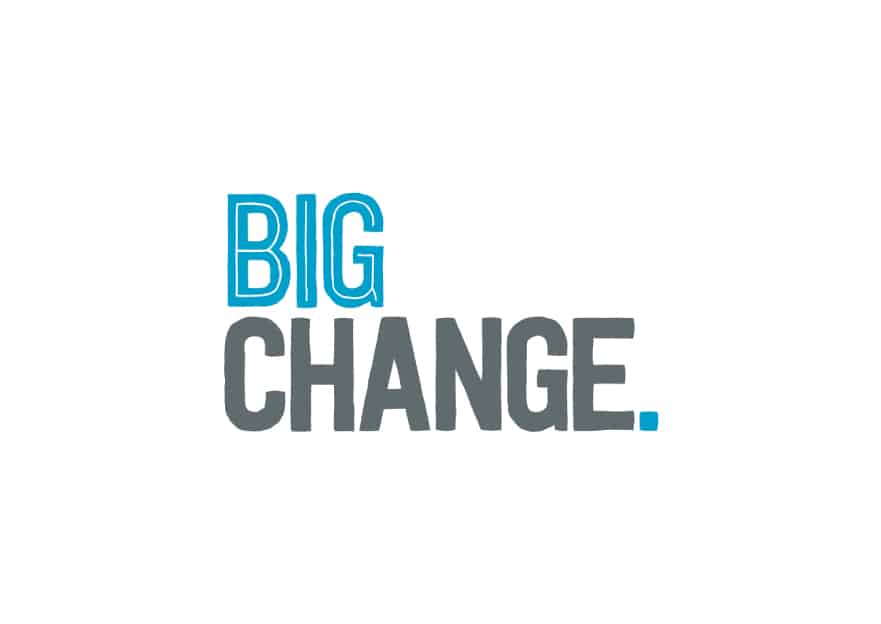 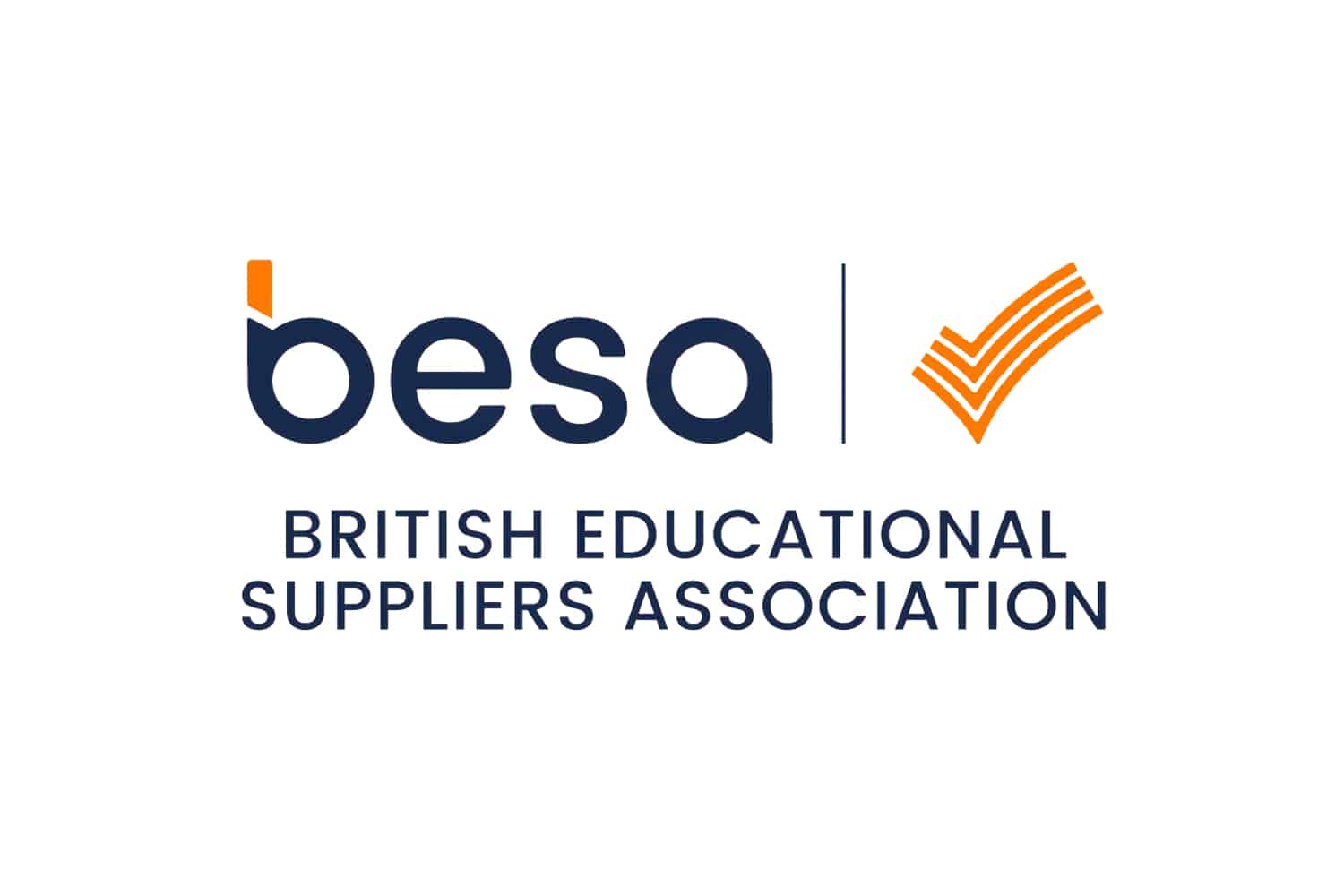