‘Why don’t the good people that run the COP’s just do something about climate education?’ by Jamie Agombar 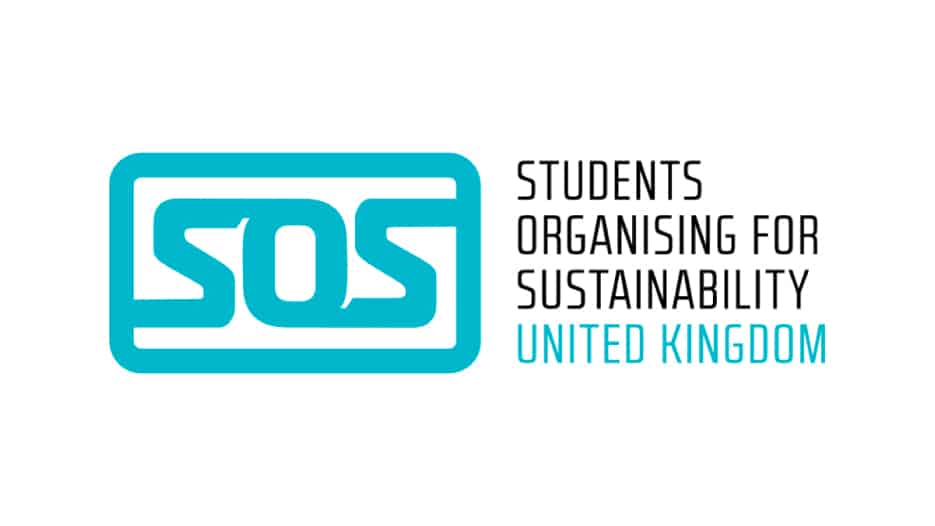 In the year of COP26 many are raising the issues of a ‘sustainable education system’. The FED objective is to have a long-term vision and plan for education in this country. Such a plan cannot ignore the need to build a net zero environment in education for future generations.

At the FED we are making the issue a key part of our discussion as we move forward with our consultation. Read this blog written by FED Follower, Jamie Agombar, Executive Director of Students Organising for Sustainability (SOS-UK), the new charity created by the NUS so it can go further and faster in response to the climate emergency and ecological crisis.

Why don’t the good people that run the COP’s just do something about climate education?

Never one to miss an opportunity, we set about supporting a team of 18 student staff and 100 volunteer students to fill the void left by the postponed COP, and just like that Mock COP26 happened! It was a big, two-week online climate conference attended by 330 young climate activists from 142 countries and, working with eco-law firm ClientEarth, they came up with an incredibly impressive set of ambitious-but-realistic policy recommendations for how to abate and stop the climate emergency. Front and centre of their treaty was education, specifically better climate education.

In their high-level statements, students from around the world said the same thing. The formal education they are receiving does not adequately prepare them for the climate crisis. In a few countries and states, policy commitments have been made to improve climate education, but for most students, in most countries, it is woefully inadequate – siloed into a few subjects and not integrated, mandatory or assessed.

Here in England, where we have a world-class education system, it is the same story. Students report that climate education is deeply siloed into optional GCSE geography, and two lessons in GCSE science, and that this leads their peers to think it is something that only geographers and scientists have to worry about. Worse still, the exam boards expect students to be able to articulate both the positives and negatives of a changing climate, and students are given the example of grapes being grown in the South East of England as something to talk up. The students I work with find this stunningly inappropriate, when every day they hear yet more stories of human catastrophe and natural disaster caused by our increasingly unstable climate.

Not wanting to miss another opportunity, the good students of Mock COP26 are back in business this year and are on a mission to circumnavigate the COP bureaucracy and get some countries to commit to improving climate education. They are working with UNESCO, UN Environment and YOUNGO (the Youth Constituency of the UNFCCC, the part of the UN that runs COPs) to run an online summit during COP26 for Ministers for Education. They are working with a Minister of Education from a Pacific island nation to draft a declaration on climate education, and they plan to get as many countries as possible to sign up to it at their event.

With the UK being the host nation, it will be interesting to see if the English Department for Education, or the equivalents in the devolved nations, are willing to go with the flow and commit to making climate education integrated, mandatory and assessed. There has never been a better opportunity for our governments to demonstrate a commitment to integrated, mandatory and assessed climate education. If not now, when?

You can follow the progress of the amazing Mock COP26 students here.