‘Diversity – the problem or the solution?’ by Alison Kriel 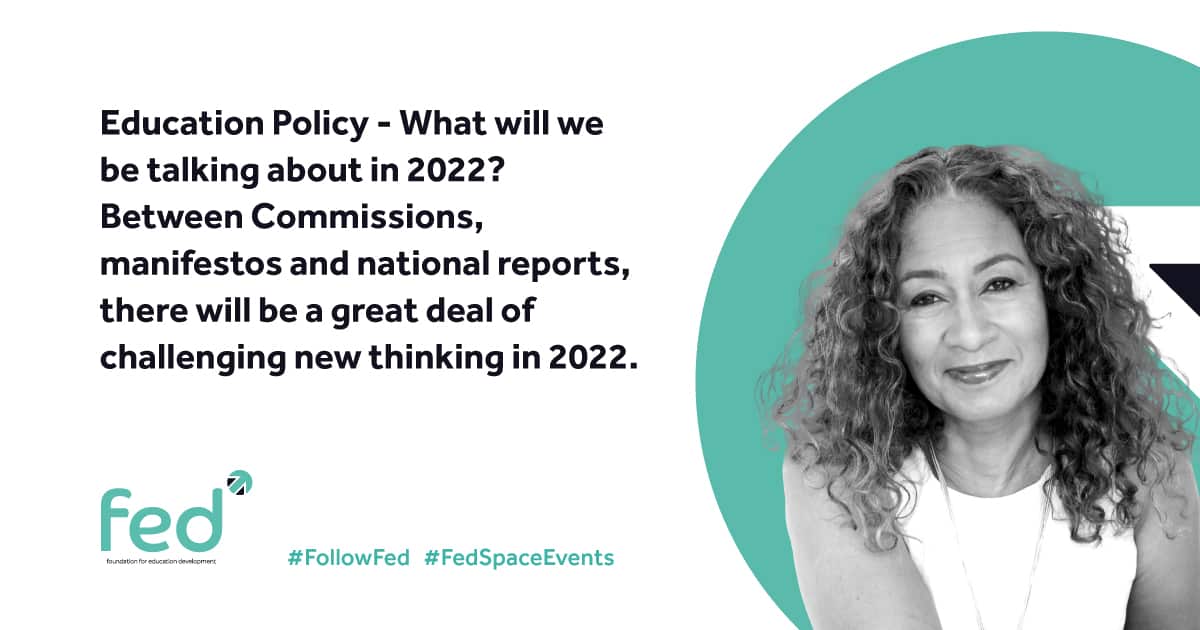 We asked Alison Kriel to to write a thinkpiece on her input into this roundtable discussion. Alison is an experienced Head Teacher with a demonstrated history of high attainment working within the education management industry.  She has a passion for staff and pupil wellbeing, the celebration of the teaching profession, inclusion and diversity and she enjoys supporting school leaders and schools facing demanding challenges. Alison’s powerful talk provided a reminder about the continuous need to improve diversity, equity and inclusion across and within the education system.

Diversity – the problem or the solution?

Diversity and inclusion has been the key focus in our schools for many years. Most schools take enormous pride in talking about the diversity of their pupils and do so with sincerity.  But there are also lots of schools who say that the reason why they are not successful is because their diverse intake of pupils adversely affects their position in our league tables. We have conflicting views about the values of having a diverse intake, and we have incredible misunderstanding about what diversity means. What we do know is that diversity attainment and exclusion gaps have remained stagnant over time.

Pupil underachievement is constantly scrutinised. It is noticeable is that white children who under achieve are seen as victims of the system, whereas black kids are discussed as problems in the system. White students who struggle to self-regulate are given poor health labels whilst black pupils are considered dangerous.  It is not uncommon in the same MAT to have the PRU role made up of a disproportionately high number of black pupils whilst their specialist healthcare provision has a role made up of all white pupils. Black Caribbean boys have consistently been the underachieving  group throughout time.  At what point will we recognise that no meaningful action has been taken to bring about change and we are in actual fact colluding with the attainment gap, rather than being active in wanting to bring about change.

The diversity and inclusion of staff is our biggest challenge. There is no commitment to collecting data beyond headship, so the current bleak picture of diversity in senior leadership and governance is unlikely to change. We have less than 5 CEOs who are people of colour,  and representation in other senior roles is stark.

I was at a leadership conference last week, and couldn’t help but notice that out of the hundreds of people present, I was the only black person in the room for much of the time.  During my keynote presentation I was able to only see one woman of mixed heritage, and one woman in a headscarf. The attendees there were all senior leaders including many who are new to headship. One of the main problems in recruitment is subconscious bias – we hire people who look like we do.  Conscious action needs to be taken in education to address this bias if we are to redress the lack of diversity in leadership in our schools.

Many schools do say they have a diverse staff. Often that means an all-white (male) leadership team, one or two brown teachers, Asian Teaching Assistants, Caribbean cleaners, and Black African catering staff. We also have a current trend to appoint black people as Heads Of School, which means they have the responsibility and the proven track record of being able to run a school successfully, but they have neither the power, recognition nor the renumeration. It is tokenistic and exploitative.  What does this structure say to anyone who wishes to work in that school? How does it engender aspiration in the Black pupils? What is the message being given to white pupils?  How does it fit in with the school values of equity and inclusion?

I’ve been coaching a young Black male teacher.  He is a talented English teacher, wants to become Head of English, and has his sights fixed on becoming a Headteacher one day. His challenge is that his school is forcing him into a pastoral lead role because he manages the challenging behaviour of black pupils well.  Black teachers tell me this time and time again. They don’t want to be pastoral leads, because when they know that when you become a pastoral lead you get stuck in middle leadership. Subject leaders are more likely to get Senior Leadership positions.  My young coachee is ambitious. He’s got all the skills and the talents to do well as a school leader, but he’s been hampered because he happens to be good at managing pupils other teachers can’t manage. He’s chosen to step away from the profession because he felt undervalued and unheard. It is sad that he felt so demoralised and it’s especially devasting as there are just 4000 Black male teachers in England.

The lack of diversity in senior leadership positions is not just a problem in education.  OBV demonstrates the inequity in power and voice in every public office. Out of 1099 most powerful people in the UK, there are only 72 People who come from a diverse background. The visual record of those in power is especially stark when one notices that most of the people of colour are light skinned, a clear reminder of colourism and racism. From 2015 to 2017 there has been progress. There were 36 people who were leading powerful offices, and that’s now doubled to 72. The biggest increase is in Asian men and Women of Colour have jumped from a low base of just seven women to a record number of 18 people.

This year the Race, Ethnicity and Equalities Report was produced. It was a conscious effort by the Government to prove that the UK is doing well in terms of diversity, equity and inclusion. It has been hugely criticized by many as a classic example of manipulating data to suit the cause and gaslights the experiences of the BAME communities.  We know inequity exists and it’s foolhardy to pretend otherwise.

Paul Miller is Professor of Educational Leadership & Social Justice and shares extensively his research into Anti-racism and Leadership. He writes about three types of leader tackling racism in our schools. There is a shortage of conscious leaders who take deliberate actions to drive antiracism. Fear, fragility, and a lack of ambition in wanting to develop racial literacy gets in the way of taking deliberate action to extend the table. This is surprising as we would like to think that our school leaders want to play a part in providing the tools needed for our pupils to have the best opportunities as well as contribute to building our country as a superpower. We are stuck in an antiquated system of measured outcomes which provide no guarantees for happiness or success. A focus on the unmeasured curriculum, which is easily developed through a celebration of diversity provides better outcomes for all.

We know that the happiest, most successful, richest countries which are those which value and embrace diversity. We also know that the top companies in the world actively recruit diverse teams because they perform better, are more innovative which in turns to leads to increased profit and success. If our education system were to put diversity at the heart of what it does, everybody profits. We need to flip the narrative and stop seeing diversity as the problem, but rather focus on it to bring about meaningful solutions. As Simon Wooley and Rita Patel wisely state on OBV ‘When diversity flourishes particularly at the top, but also throughout decisions to solve some of our societal challenges, unemployment, poor health, generating wealth equitably are better served.’ Our future leaders are in our schools right now and it is our collective responsibility to be part of the solution in bringing about societal equity.